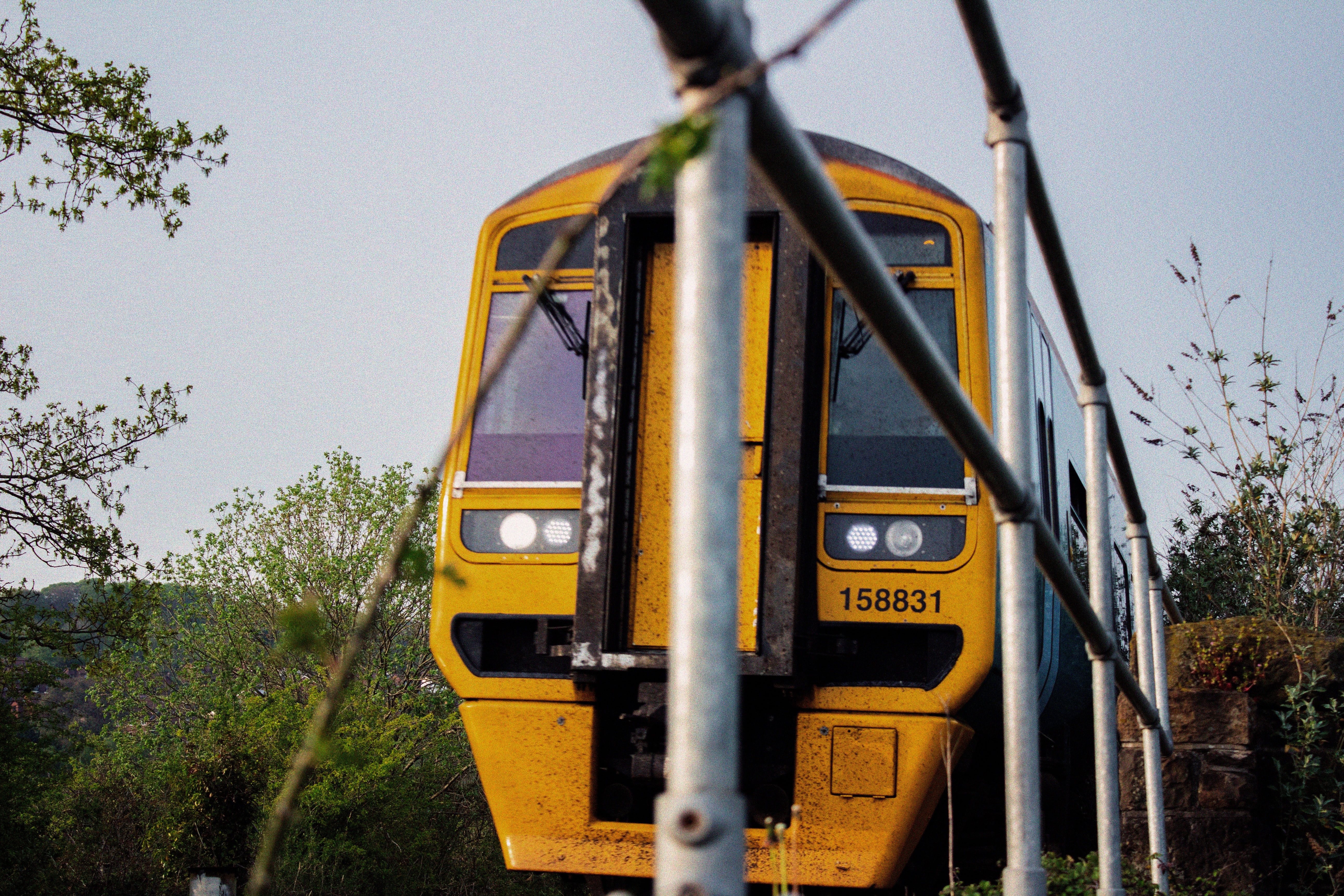 Cefin Campbell MS has renewed Plaid Cymru’s calls for the Welsh Government to further consider the re-opening of the railway connections between Aberystwyth and Carmarthen as well as the Amman Valley and Gwendraeth Valley lines as part of their effort to combat carbon emissions.

Last week, Lee Waters MS, Deputy Minister for Climate Change, outlined the Welsh Government’s Strategy to meet their target of undertaking 45% of journeys by public transport or active travel by 2040.

The Welsh Government’s current proposals for south west Wales include a Swansea Bay Metro, preliminary work on a Hydrogen bus pilot in Pembrokeshire and a new railway station at St Clears delivered by Transport for Wales by 2024. It was also confirmed that work has recently been commissioned to develop a new programme for mid-Wales.

“Whilst I welcome announcements by Welsh Government to encourage greater use of public transport, including a new station at St Clears, greater emphasis must be placed on the re-opening of west Wales railways to get Welsh climate ambitions on track”.

“Wales’ currently disjointed railway infrastructure remains unfit for purpose, and in vast swathes of west Wales, residents are left with no choice but to rely on pollutive private transport to undertake their daily commutes.

“With almost a fifth of Wales’ carbon emissions generated from transport, it’s vital that an integrated, accessible transport map is placed at the heart of the Welsh Government’s ambitions. I have no doubt that re-opening the Aberystwyth-Carmarthen line would radically change the Welsh public transport map – securing green transport and unprecedented benefits for the west Wales economy.

“Plaid Cymru have also long called for a metro in south west Wales, however it’s vital that such developments include rail and light rail services to our valley communities and cannot just be centred on Swansea and other major towns. As such, serious consideration must be given to re-introducing passenger services to both the Amman and Gwendraeth Valleys.”

A previous feasibility study published by Welsh Government in 2018 confirmed that re-opening the Carmarthen to Aberystwyth part of the route was technically feasible. This was followed by a further review by the campaign group, Traws Link Cymru, which claimed that the cost of re-opening the Aberystwyth to Carmarthen railway was around £620 million, 20% less than the Welsh Government’s £775m price tag.

The report also found that 97% of the original track bed was clear and that re-opening was a realistic prospect.