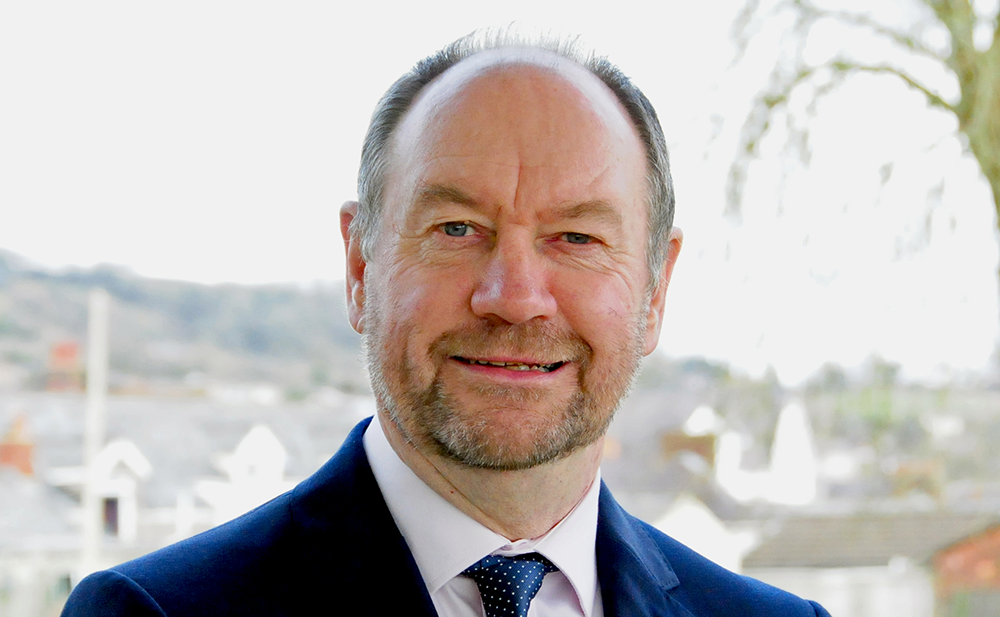 Cefin Campbell is Plaid Cymru's Member of the Senedd for the Mid and West Wales region, he has also been appointed as a Designated Officer as part of Plaid Cymru's Co-operation Agreement with the Welsh Government.

After leaving university, Cefin taught Welsh for Adults at Swansea University before being appointed as a lecturer in Welsh Language and Literature and Welsh History at Cardiff University. He established the first Menter Iaith in Wales – there are now 22 Mentrau Iaith across Wales. He was a member of the S4C Authority and the Board of Governors of Coleg Sir Gâr, as well as acting as a language advisor to Bòrd na Gàidhlig in Scotland. He was also a licensed inspector for Estyn and chair of a number of school governing boards. During his time as a member of Carmarthenshire County Council's Cabinet he chaired a cross-party group that developed a comprehensive strategy to promote the Welsh language within the Council, a strategy to regenerate rural Carmarthenshire, an innovative plan to tackle poverty, an action plan to ensure that Carmarthenshire reaching net-zero carbon by 2035 and produced a report to tackle racism and discrimination. In his spare time, he enjoys watching the Scarlets, supporting Swansea City, fishing and caravanning!

He is married with three daughters. The eldest is a journalist, the second eldest is at university in Cardiff and a former member of the Welsh Youth Parliament, and the youngest studying is for her A-levels. He lives in Gelli Aur in the Tywi Valley but was born and bred in the Amman Valley. Many of his father's family were miners, including his grandfather but almost all of his mother's family were farmers. He feels honoured to have inherited the traditions of two of Wales' leading industries!

After completing his MA, Cefin Campbell was appointed lecturer in Welsh for Adults at Swansea University and later lectured in Welsh Language and Literature and Welsh History at the Department of Adult Continuing Education, Cardiff University. He left the higher education sector in 1991 to establish the first Menter Iaith in Wales, namely Menter Cwm Gwendraeth, before moving on to establish Mentrau Iaith across Wales. In 2008, he set up a consultancy business called Sbectrwm, specialising in research, strategic planning, project management and training, working for some of Wales' leading organisations. He was Managing Director of the company until his election to the Sixth Senedd in May 2021.

For more information about Cefin Campbell's role as a Designated Officer click on the below link: