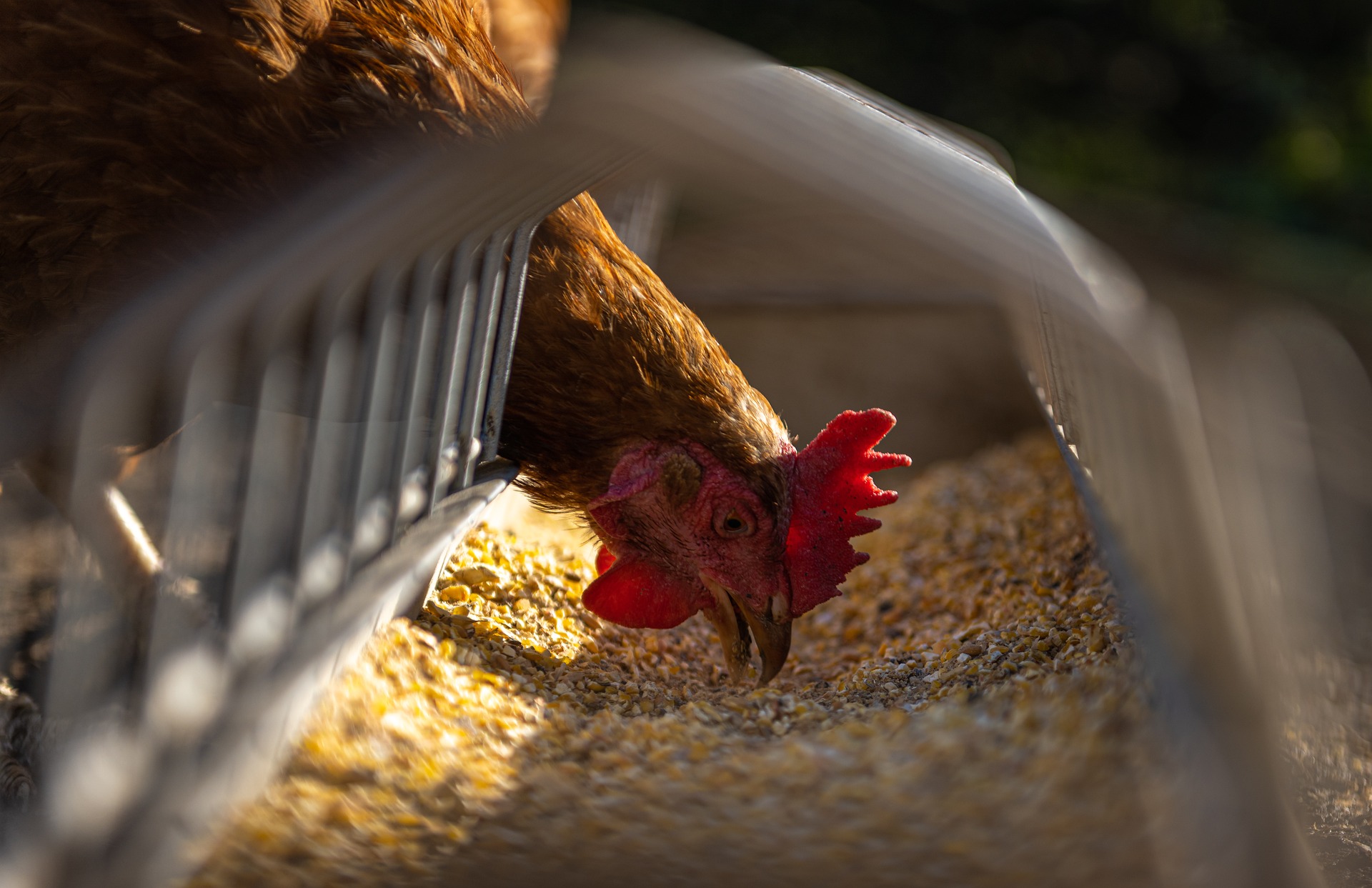 Plaid Cymru politicians have called on the Welsh Government to ensure that appropriate resources are in place as concerns increase about the spread of Avian Influenza over the Winter.

The calls come as a further case of the HPAI H5N1 strain was confirmed at a site near Amlwch in Anglesey this week - followed by the establishment of a 3km buffer zone and a 10km surveillance zone on the island by the Welsh Government .

The current strain of avian influenza has already been identified by experts as the worst yet to hit the UK, with the south east of England having suffered particularly badly from the illness.

In Norfolk last week, an estimated 500,000 birds from poultry farms had been culled as a result of the strain, with industry leaders warnings that the number of turkeys available for Christmas could halve.

In addition to recorded cases over the past few months on farms in Anglesey, Powys and Pembrokeshire, considerable concern has been expressed by organisations such as the RSPB about the spread of the infection in wild birds in Wales. This summer several deaths of gannets were recorded on Grassholm Island off Pembrokeshire from the strain - an island that is home to 10% of the international population of the species.

With growing concerns about the further spread of influenza over the Winter months, Cefin Campbell, Plaid Cymru Member of the Senedd for Mid and West Wales, raised the issue during questions from the Agriculture spokesperson yesterday - calling for further resources from the Welsh Government to tackle the spread of the infection in the agricultural sector and within wildlife.

"The poultry industry is an important aspect of the agriculture sector in Mid and West Wales. With energy costs already on the rise, as well as feed prices, the uncertainty surrounding this strain is a matter of considerable concern for many farmers, and the Welsh Government must ensure that resources are in place to deal with the infection.

As a Member for a significant percentage of the west Wales coast - an area of ​​international renown for its rare seabird populations - I am also concerned about the effect the infection may have on our wild bird species, and the associated tourism industry. The relationship between the spread of infection in wildlife and within agriculture is often close, and work must be done to ensure a balanced response to prevent further spread of the infection."

"We have already seen in the south east of England the significant damage that has been caused to farms by this strain of avian influenza - with thousands upon thousands of birds culled.

There is no doubt that this is a growing concern for farmers in Wales at an increasingly uncertain time, and it is essential that the Welsh Government works to ensure that appropriate support and resources are in place to support farmers as concerns grow about the spread of the strain over the Winter.

It must also be ensured that these demands for additional resources do not undermine efforts to deal with other diseases within the agriculture sector."