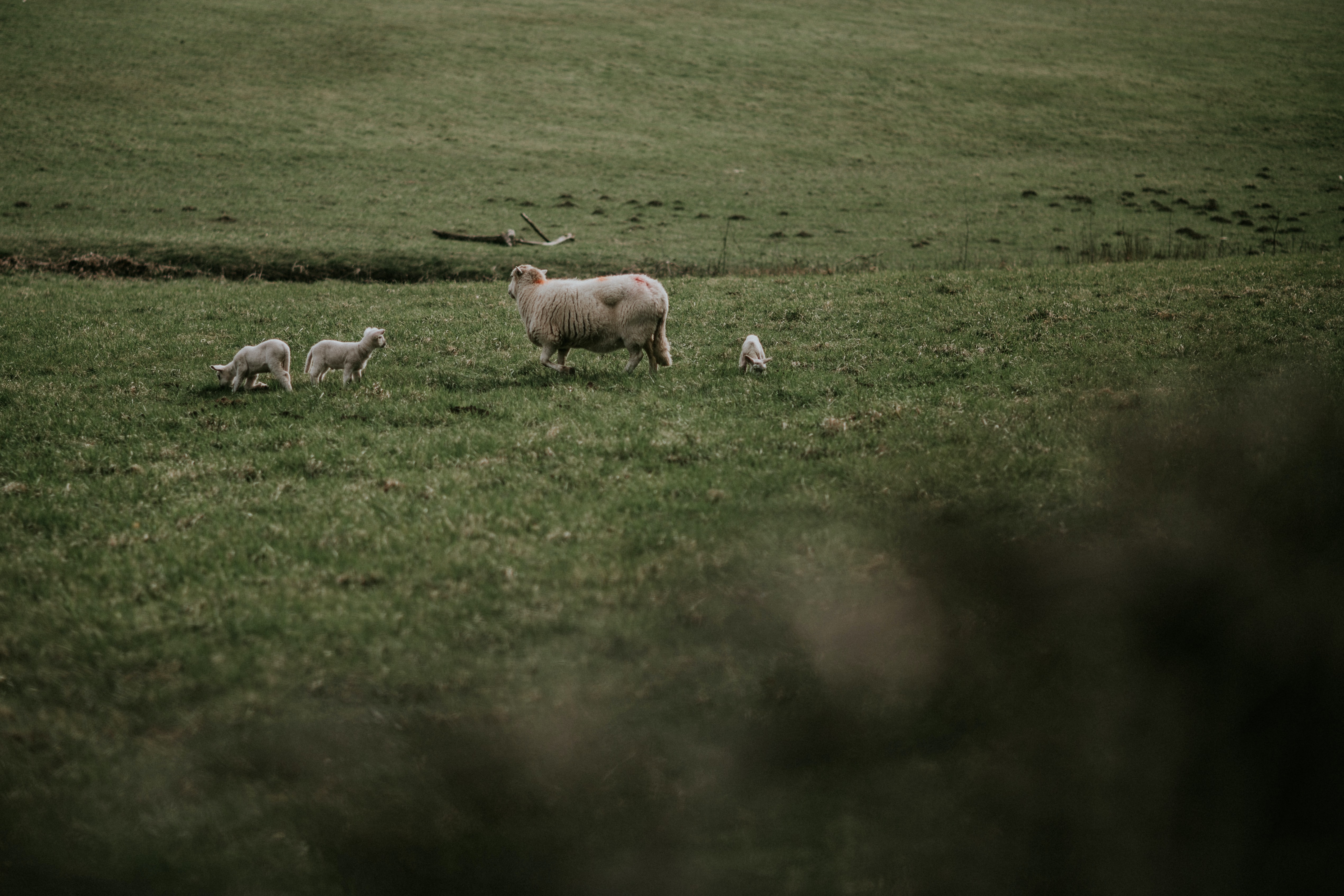 Plaid Cymru politicians have expressed significant concerns regarding the impact the new trade deal struck between the UK and New Zealand will have on Mid & West Wales farmers.

The free trade agreement between New Zealand and the UK Government was signed on 28 February 2022 and is set to open the doors to a significant import of meat produce which could potentially hit the farming sector in Wales harder than in any other part of the UK.

NFU Cymru has recently raised concerns about the deal, stating that the potential negative cumulative impact of this cannot be overstated.

The New Zealand trade deal follows another similar deal with Australia, and while it offers significant upsides for farmers on the other side of the world, it potentially creates significant marketplace changes for Welsh farming.

Plaid Cymru’s Agriculture Spokesperson, Mabon ap Gwynfor MS, has today (2 March, 2022) raised the issue as a matter of urgency with the Welsh Government in the Senedd.

“While the spin will be about benefits, the truth is that this trade deal is a real cause for concern for Welsh farmers.

“The agreement will provide a 15 year transitional period, and it states that they will only be able to ‘utilise new access to the UK sheep meat market once they have filled 90% of their existing World Trade Organization (WTO) quota’.

“However, this leaves Welsh farmers at the whim of a market whereby they have no control nor input. Should something change in the sheep meat market then New Zealand meat would suddenly end up here or in the EU and undermine Welsh farmers.

“By failing to ensure that there are tariffs on imports here the UK Government have left Welsh farmers completely open to the whims of a market which they have no say and no protection.

“Let us be clear, this trade deal is a gross betrayal of Mid & West Wales farmers. The UK Government’s own analysis suggests that the number of people working in agriculture will be negatively impacted by this deal, whilst it also threatens to undermine the entire Welsh agriculture sector – which we know is far more susceptible to harm from a poor trade deal than other farmers in other parts of the UK.

As we face a climate emergency, importing more food from the other side of the world that could be produced sustainably here in Wales, does not make any sense whatsoever.

Clearly, efforts must now be taken at Westminster to ensure that the Welsh farming sector is safeguarded from the potential negative impact of this agreement."