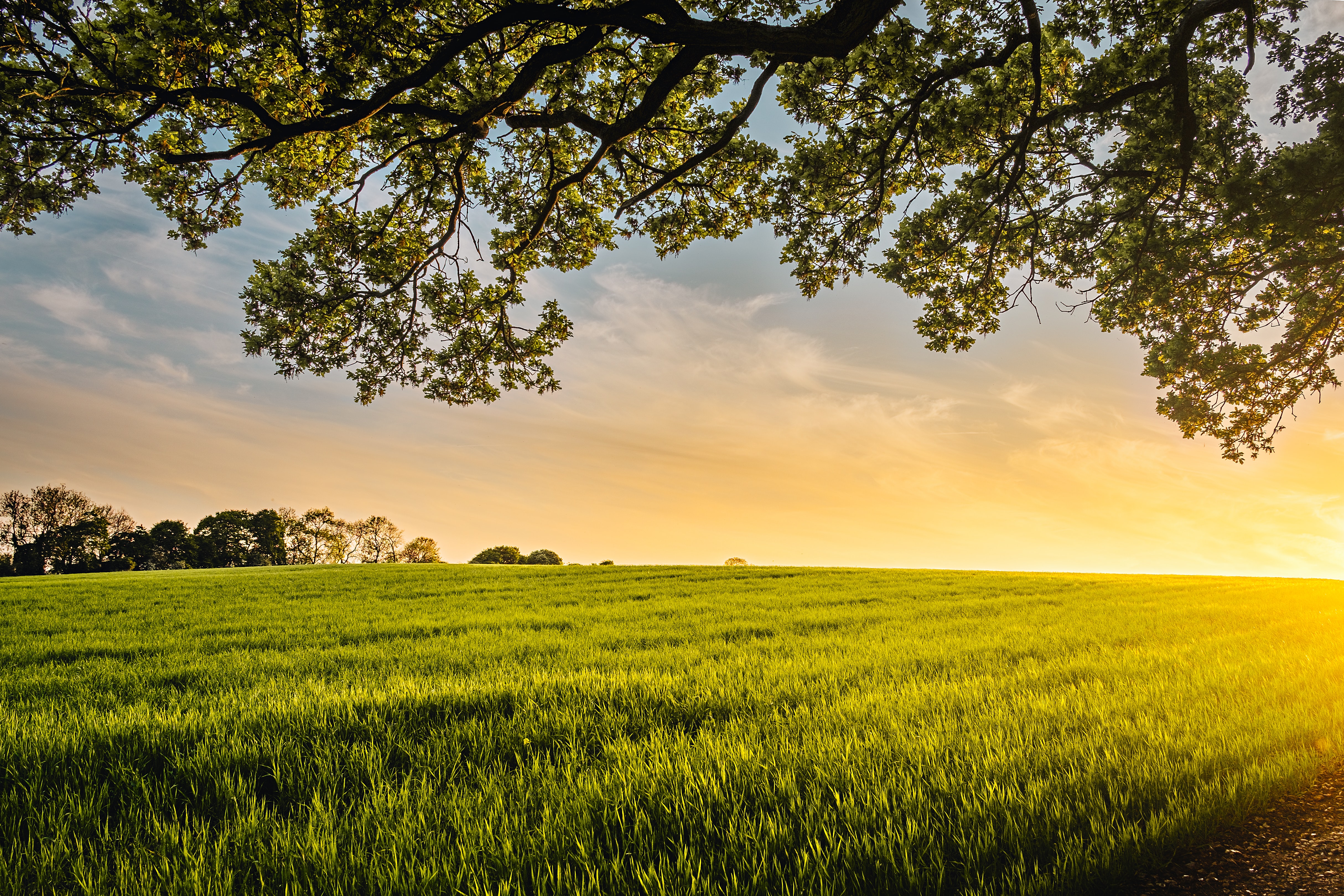 Cefin Campbell, Plaid Cymru Member of the Senedd for Mid & West Wales, has criticised a Powys Conservative MP following the recent passing of the third Reading of the controversial Subsidy Control Bill at Westminster, describing it as “another power grab by Westminster”.

The Bill sets out how the UK and devolved governments, local authorities and other public bodies should make decisions about awarding agriculture subsidies. It replaces EU state aid rules, which applied until the Brexit transition period ended on 31 December, 2020. These powers have now been taken over by Westminster through the Internal Market Bill 2020.

The Bill has already been criticised by Welsh Government for undermining “the long-established powers of the Senedd and Welsh Ministers” in devolved areas, including “economic development, agriculture and fisheries’’.

During the Second Reading of the Bill, Conservative MPs, including Craig Williams, objected to motions that would have exempted agricultural subsidies from the subsidy control requirements, thus supporting the undermining of the Welsh Senedd.

“The Subsidy Control Bill is yet another power grab by Westminster. Whilst agriculture is devolved, this Bill gives Westminster the sole right to oversee agricultural subsidies – therefore undermining our democracy, and showing utter contempt for the devolution settlement.

We all know the crucial role family farms play in our rural economy, and with the latest farm business survey showing that subsidies provide on average about 30% of the income of upland cattle and sheep farms, it leaves their fate in the hands of a Westminster government hell-bent on questionable trade deals, and slashing Welsh agriculture support by £248 million by 2025. This wilful and damaging interference in devolved matters will be a major cause of concern for many in the agriculture sector.’’

“This is yet another power grab that undermines not only devolution but the levelling-up project the Government are allegedly so keen to promote. It simply is not good enough, and it speaks to an unconstructive disdain for the rights and responsibilities of the devolved nations from the Government.

The Bill is an assault on devolution, wilfully ignorant of the needs of the national economies of the UK or the role of public bodies in advancing them, and has been prepared by an out-of-touch Government that is overly centralised.’’