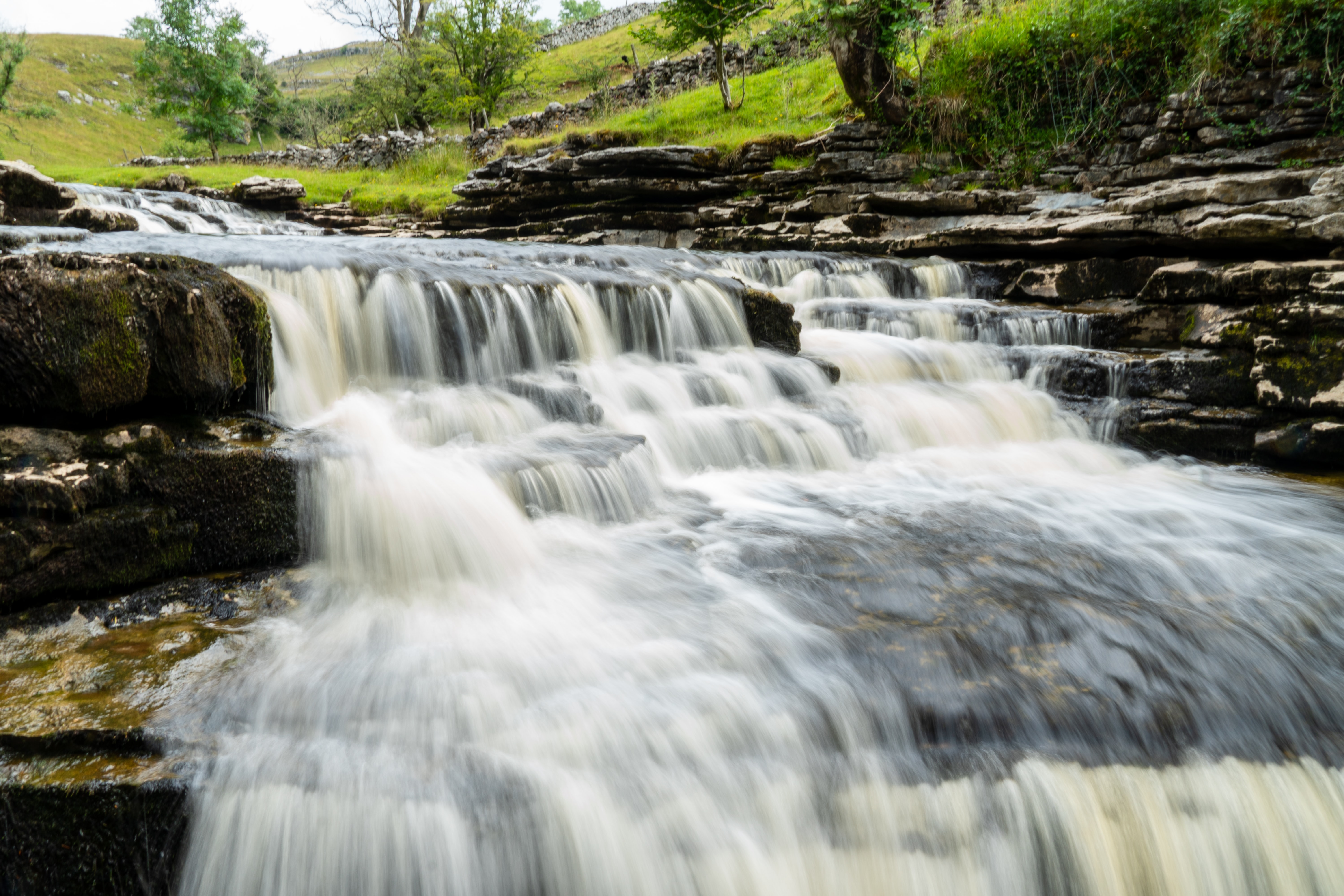 Cefin Campbell, Plaid Cymru’s Member of the Senedd for Mid & West Wales has called on the Welsh Government to provide an urgent statement on phosphate pollution targets and their impact on developments in Pembrokeshire.

In January 2021, Natural Resources Wales set new targets for phosphate pollution in Special Areas of Conservation (SACs) across the country – including the Teifi, Wye and Cleddau rivers. However, several months after the introduction of the initiatives, many planning applications and key development projects in areas across Ceredigion have been put on hold because of the regulations.

Data from BBC Wales earlier this year found that across Ceredigion, 45 applications were at a standstill because of the restrictions, including 47 dwellings and 22 other applications.

Speaking in the Senedd on Tuesday (9th November), Cefin Campbell MS called on the Welsh Government to provide an urgent statement on the latest situation, citing the growing concern and disruption emerging in communities across the Mid & West Wales region.

“We all understand and support the need for clean rivers and unpolluted waterways, but it's clear to me that these guidelines are having a major impact on the ability of local authorities and the Welsh Government tto achieve a number of very important plans and initiatives, such as building affordable homes, economic development schemes, the Mid Wales Growth deal, and so forth.

“I have received sizeable representations from frustrated constituents and public bodies citing the detrimental impact and delay such restrictions have caused on the planning process, and I have called on the Welsh Government to provide a statement to provide clarity on the current uncertainty”.