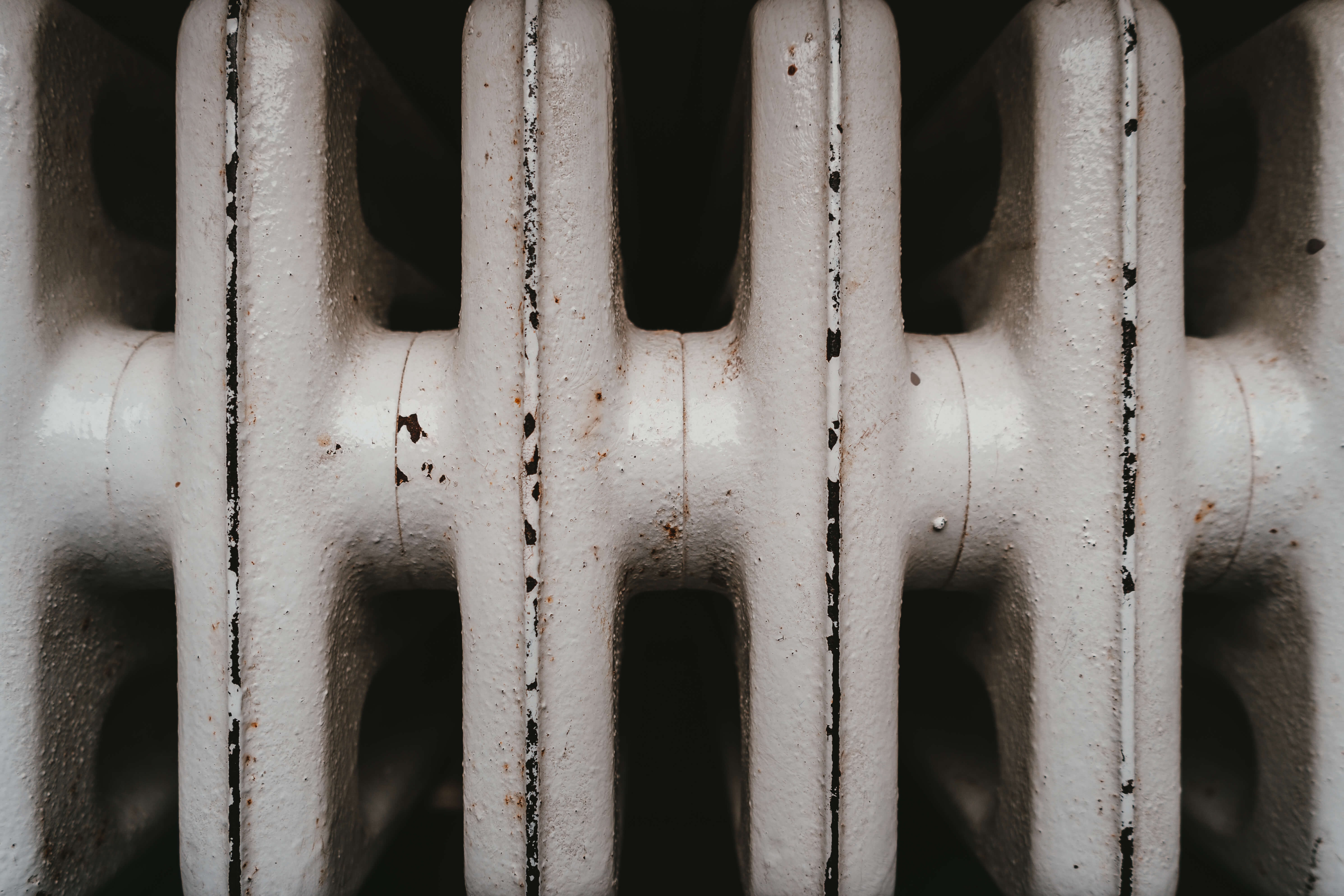 Cefin Campbell, Plaid Cymru Member of the Senedd for Mid & West Wales has urged the UK Government to do more to ensure that rural households do not have to pay more for energy because they do not have access to mains gas supply.

Currently off-grid heating fuel is still beyond the remit of the energy price cap – which has rather been based on the assumption that household energy consumption is split 80% gas and 20% electricity – however nearly a fifth of households across Wales currently live in an off-gas area.

The disparity is even more dramatic In rural areas across Mid & West Wales – where the figure is drastically higher than the Welsh average, with UK Government figures for 2020 estimating over 55% of properties in Powys are not connected to the gas grid. Such estimates compare with merely 2% off-gas premises in Welsh urban areas such as Caerphilly and Rhondda Cynon Taff.

With the cost of living crisis continuing, coupled with the growing uncertainty from the Ukrainian conflict, wholesale oil prices have surged as high as $139 a barrel - the highest level for almost 14 years.

Recent figures by the Office for National Statistics showed that Wales has faced highest energy bills in the whole of the UK, with four Welsh local authorities (Ceredigion, Gwynedd, Carmarthenshire, and Powys) in the top ten counties for highest energy bills.

“I’ve been recently contacted by constituents noting that recent months have seen costs of heating oil treble – whilst other have been informed this week that delivery to their area is currently unavailable.

We’re already aware that in Powys, according to the most recent Welsh Government statistics almost a fifth of households already live in fuel poverty, and this unregulated hike in oil prices is merely throwing more families into greater hardship – facing the unenviable choice of heating or eating.

It’s vital the UK Government acts urgently to regulate the rocketing cost of oil, and ensure households across Mid & West Wales are not held to ransom by such ballooning costs.”

At Westminster, Plaid Cymru MPs have thrown their support behind a Bill tabled by SNP Member of Parliament, Drew Hendry, that would ensure that households do not have to pay more for energy because they do not have access to mains gas supply.

“The UK Government have failed to consider the additional cost for households who do not have a main gas supply, despite 20% of households in Wales currently living in an off-gas area.”

“As a result, through no fault of their own, off-grid homes are set to pay energy bills three to four times higher than the average household despite using the same amount of energy.

"This is simply unacceptable. Drew Hendry MP’s Energy Pricing Bill. If introduced, it will force the UK Government to work alongside Ofgem to address the issue head on and set out a clear timetable to stop this form of discrimination once and for all.”