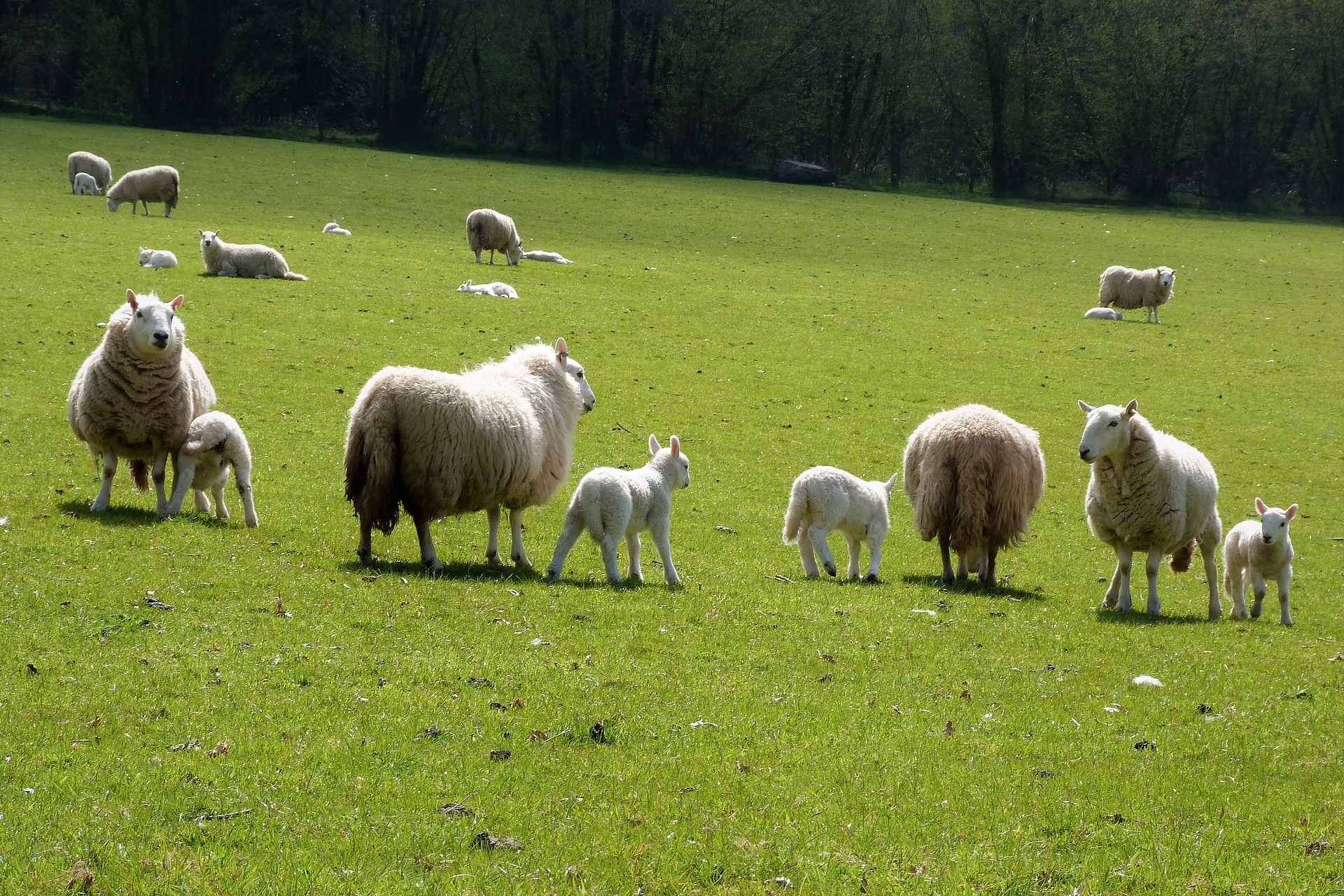 Cefin Campbell, Plaid Cymru Member of the Senedd for Mid & West Wales, has raised concerns in the Senedd as Mid Wales farmers continue to face increased challenges and strains because of the Ukrainian conflict.

The conflict, which saw Russian forces invade Ukraine in February 2022, has contributed towards a growing rise in global agriculture and fuel prices - which in turn has seen Welsh farmers face increased pressures and financial strains, as well as growing uncertainty regarding global food production.

Recent months have seen a hike in fuel prices, including the cost of fertiliser – with an estimated half of the world’s population reliant upon food fertilised by artificial nitrogen made from gas. Welsh farmers have also seen prices fertiliser surge as high as fourfold to almost £1,000 per tonne - with figures from the Agricultural and Horticultural Development Board (AHDB) revealing a 164% increase in the price of imported ammonia nitrate in March 2022 compared with 12 months prior.

The conflict has also contributed towards an increase in agricultural feed prices - with both Russia and Ukraine responsible for 30% of global wheat production, and some 30% of British maize imports.

Mr Campbell’s concerns have also been echoed by Welsh farming unions, with Glyn Roberts, President of the Farmer’s Union of Wales (FUW) previously expressing concern over the likely impact of the conflict on Welsh farmers and global food supplies.

Speaking in the Senedd during questions to the Minister for Rural Affairs in the Senedd, Cefin Campbell MS, highlighted the growing disruption and pressure on Welsh agriculture:

“There is no doubt that this is a very serious and difficult situation for farmers, with prices for products, energy and fuel increasing, and this on top of the cuts to the agriculture budgets from the Conservative Government and the trade deals that are going to be very damaging to the sector. And the disastrous scenes in Ukraine are placing additional pressures on our farmers.

We're familiar with the historic status of Ukraine as the bread basket of Europe, with Russia and Ukraine responsible for 30 per cent of global wheat production and some 30 per cent of maize in Britain. The implications of this on the cost of producing food are very significant, and the reality is that every ounce of food that we can't produce in these nations is likely to come out of the mouths of the poorest people in the world.”

“I don't disagree with anything you say around the very serious situation in relation to the war in Ukraine, and this evening I'm meeting with my counterparts from the UK Government and Scotland to discuss, particularly, fuel prices, because we know that there is a significant increase in those input costs faced by our agricultural producers in recent months, and that's only been exacerbated by the conflict in Ukraine.

We are working very closely to monitor the position. I mentioned the group that does that. That's an internal technical group between the four Governments that advises us as Ministers in relation to these issues, and I'm in regular contact with many of our stakeholders, who certainly tell me that the prices of the commodities you refer to are having a severe impact.”