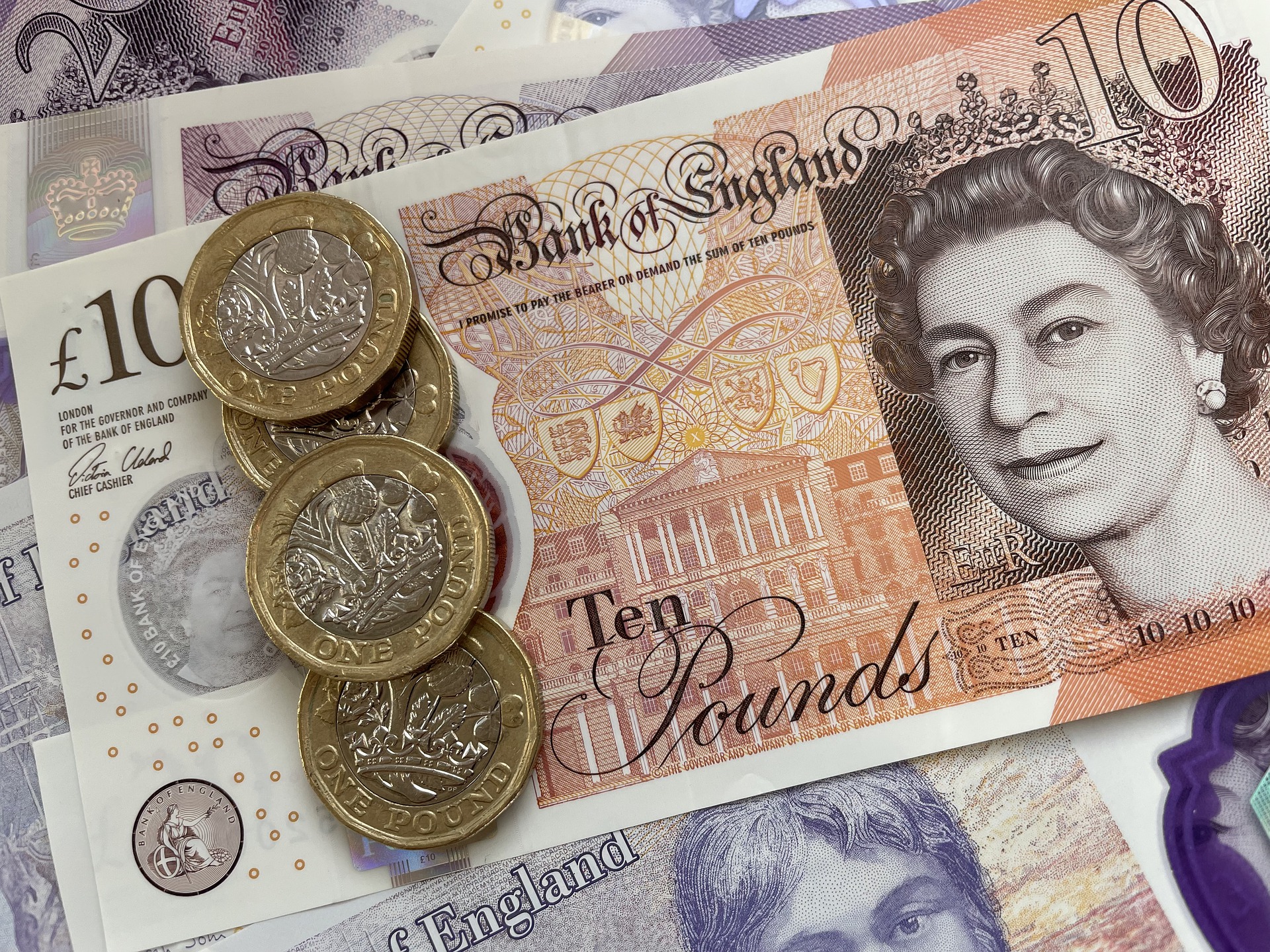 With Boris’ bluster balloon bursting as Party-gate continues to unravel, his position as Prime Minister grows increasingly untenable. His attitude personifies a growing culture of dishonesty and deception which has become more prevalent in our politics over recent years.

This can be noticeably traced back to the big red bus during the 2016 EU referendum – and the Leave campaign’s empty promise of further funding for our precious NHS – a pledge that seemingly evaporated as soon as our narrow departure from the EU became all too clear. Many in Wales were also swayed by pledges of “Not a single penny less” if we left  – an untruth that has become abundantly clear as the Tories recently announced their Shared Prosperity Fund (SPF) – set to replace previous EU funding.

Wales, when part of the EU received around £375 million per year through EU funding grants. However, the SPF has only earmarked £585m for Wales - spread over the next three years. With a proportion of this fund already ring-fenced towards a UK Government adult numeracy programme, it’s already all too apparent that rather than a single penny less, Wales is already millions out of pocket – with the Welsh Government estimating the Welsh budget will be about £1bn worse off as a result of the UK Government not honouring its commitment to fully replace EU funds.

Whilst the Brexit campaign was fought on the promise of bringing powers closer to home, this new Shared Prosperity Fund has deliberately sought to undermine the devolution settlement which Wales voted for on two occasions. MPs, and even the unelected Secretary of State will have a say on how this new funding will be allocated,  whilst we as MSs and the Welsh Government, will have no formal role. This remains nothing less than a deliberate attempt at undermining the devolution settlement, and the public goodwill it has gained over 20 years.

I challenged the First Minister in the Senedd on this roll-back of powers last week, whilst at Westminster, Plaid Cymru have led the charge for responsibilities for the SPF to be devolved to Wales. With democracy facing continued threats globally and at home, it’s vital we stand by our elected institutions and respect their democratic mandate.